An analysis of the contents of PEDro in the 11 January 2021 update is presented on this page. These data will be updated annually, so the next update is planned for February 2022.

On 11 January 2021 PEDro contained 49,279 reports of randomised controlled trials, systematic reviews and evidence-based clinical practice guidelines. There were 38,160 trials, 10,429 reviews, and 690 guidelines. The graph below illustrates the cumulative number of trials, reviews and guidelines available each year. 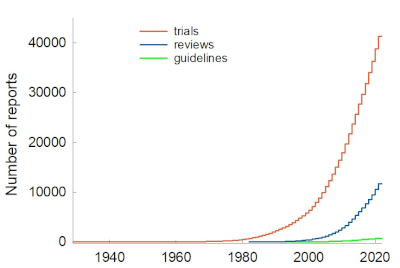 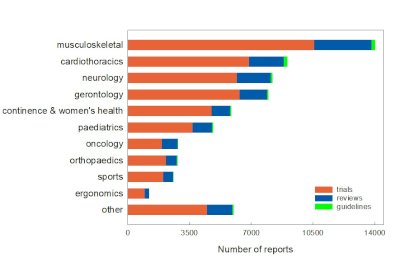 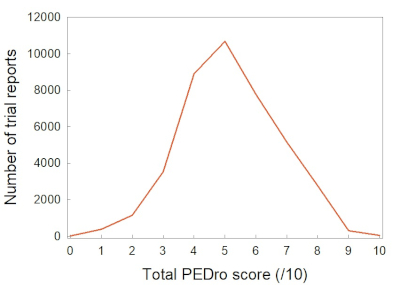 The graph below illustrates the percentage of trial reports satisfying each item of the PEDro scale. The majority of trials use random allocation (97%), report between group comparisons (94%), and report mean and variability data (91%). Few trials blind the subjects (6%) or therapists (1%), use concealed allocation (27%), and use intention to treat analysis (28%). Note that this graph is based on coding for 37,417 records with complete data (743 trial reports are in-process, so have not been rated using the PEDro scale yet). 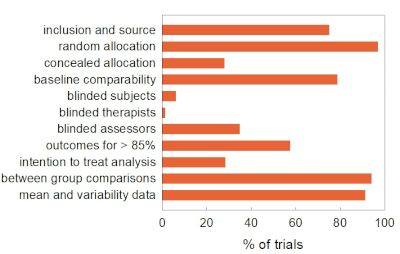 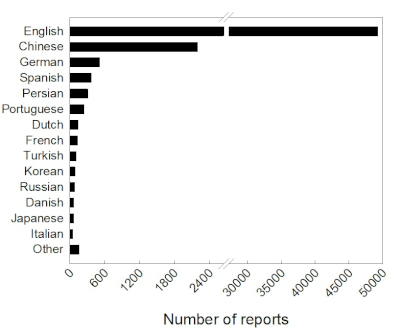 During 2020 PEDro was used to answer 3,865,967 clinical questions. This means that a new search was initiated every 8 seconds, on average, during 2020. The graph below illustrates the number of new PEDro searches performed each month during 2020. 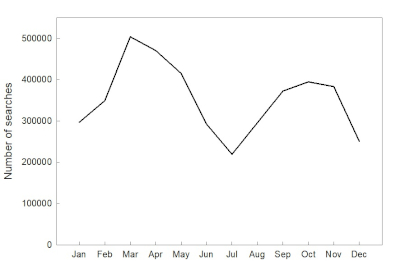 PEDro users were from over 215 countries. The five countries with the highest usage were:

A heat map of the PEDro searches performed during 2020 is illustrated below. 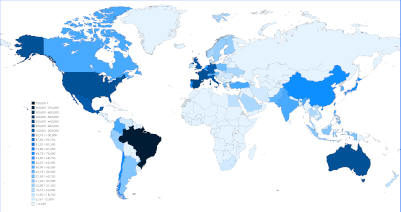 Scroll back to top

Sign up to the PEDro Newsletter to receive the latest news

The database was last updated on 6 December 2021 (this includes records added or amended since 1 November 2021). The next update is planned for 7 February 2022. The total number of records on the database is 53,420.